"Toto, I don't think we're in Kansas anymore!" - Dorothy in "the Wizard of Oz"

First and foremost, I love visiting new (and sometimes very old) places, experiencing new things, and trying new foods. Getting there can be the headache. There are also sometimes some very unexpected things that will throw one off of stride. For instance:
TSA checks will require you to unsling your carefully positioned camera bag and computer case, empty the eleven pockets of your jacket, the seven pockets in your pants and the three in your shirt. Don't forget that they want you to remove your shoes, take off your knee braces and will still scrutinize your eyeglasses and wedding band. All this about a minute after you just did this for the Irish Garda. I was about in tears, because getting everything off without damaging the fragile takes time and the line behind me was getting longer. Lesson: aim for the balance between minimalist and every contingency in packing. Especially with the carry-on gear. 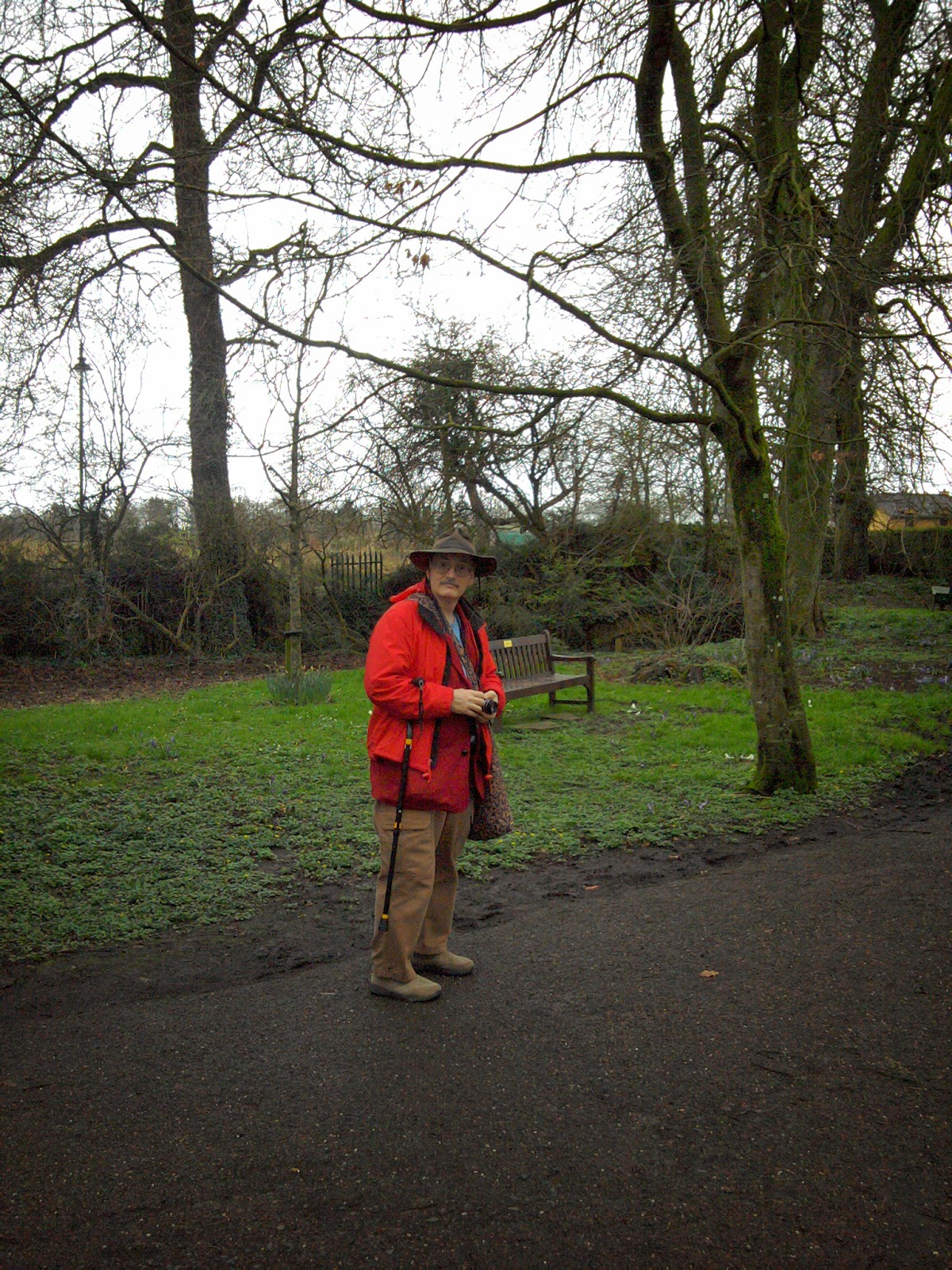 While we're on travel to the Emerald Isle, it's useful to prepare by a bit of studying. We read and brought along copies of Rick Steve's Guide to Ireland. It proved a very useful source. Sometimes somethings aren't mentioned. The Irish do drink coffee. They drink a lot more tea. Coffee is sold by the cup. We are talking a consistent 200 ml (about 6.5 oz.) cup. When you are used to, nay addicted to, large mugs of coffee this can add up fast in the traveling expense column. The best way to get your caffeine fix is switch to tea. Tea is often sold by the pot or cup, and refills are often free. Tea is usually included with the meal.
Ireland is primarily temperate rain forest (The trees are slowly returning after centuries of over-harvesting.). There are usually some sunny days or even an hour or two of sunshine most days, but don't expect it. It's damp more often than not. Dress for it. We wore wool or microfiber and good rain shells. Our accommodations had towel warmers that made for dry towels after morning ablutions-more forethought.
Our travel arrangements included car rental. The car we got was almost as large as my 1/2 ton pickup truck! It was HUGE. It did have a lot of trunk (boot) space--we joked four bodies would fit in there with room to spare. So us Yanks had this huge car, with manual transmission and the steering on the other side from what we are used to across the Pond. Most Irish roads that aren't Motorways are pretty narrow. When we went over Conner Pass, it was down to one lane. It was a good thing the only things we met coming the other way was bicyclists. I'm glad we paid the damage waiver as a stone wall reached out to grab the car near Dingle. We did clip a few hedge branches and a construction barrier with our curb-side mirror. One big advantage was that the engine was diesel powered. Diesel fuel costs pretty much the same as gasoline (petrol) in Ireland, but we had a fantastic range. We drove the car 2000 kilometers (1200 miles) while there that week, and only filled the fuel tank twice.
Ireland was fun, and we'd go visit it again.
Even in the US, we have some adjustments to make when we travel. Our home state of Wisconsin is known as the "Dairy State" for a reason. Milk and cheese are the biggest agricultural products here. One of the special treats that can be found virtually anywhere is fresh cheddar cheese curds. We're talking so fresh that they squeak when you bite into them. Fresh cheese curds are uncommon to rare outside of Wisconsin. Note this as they make wonderful gifts for out of state friends! The cheese choices quickly dwindle down to American, Swiss and sometimes cheddar the further you go from our fair state.
The strong German heritage also has available a variety of sausages in Wisconsin. Ask for a bratwurst in Mississippi, and you'd get a blank stare with a "Whot dat?" Spicy andule sausage is popular close to the the Big Easy.While it looks and smells the same as keilbasa, it tastes very different!
The closest thing to tarter sauce-the staple condiment of the Friday Fish Fry-south of the Mason/Dixon Line is "sandwich spread" which is sweeter and pink.
Iced tea down south is made very sweet. If you want it unsugared, ask for "unsweet tea".
The joys of traveling often make the rewards that much better!
Posted by Unknown at 12:18 No comments: